One of the things I’ve been doing to keep busy lately is going through each room and giving it a good spring clean and sort out. I’m not really a messy person but it’s been nice to go through, reorganise a few bits and give everything a good clean.  The latest room I’ve tackled is the room where I have my consoles set up. Formally it’s known as the spare room but in reality, it’s my little gaming room.

After giving my desk and PC a good clean and rearranged my collection of Pop! Vinyl’s, I took to sorting out the pile of games that have somehow accumulated in here over the last few months. Normally most of my physical games collection is kept in the living room with the exception of maybe three or four games that I’m playing regularly. After a quick tidy up and making sure the correct game was in the right case, I took a few minutes to just look through at the games that are there. I’ve had a habit of grabbing games because they’ve been on sale or at a good price but also I’ve picked up games because they’ve been recommended to me. However, there is a handful of these games that remain partly played or even not at all.

Surprisingly, there weren’t as many games as I thought there would be but still some that I need to really get around to playing. I’ve picked four from about the ten that are there which I want to play after I’ve finished the games I’m currently playing through.

This was recommended to me goodness knows how long ago now and why I haven’t picked it up and played it yet I don’t know. I’ve only ever heard great things about the game and the franchise. I’m not too sure what to expect from the game but I’m looking forward to playing. 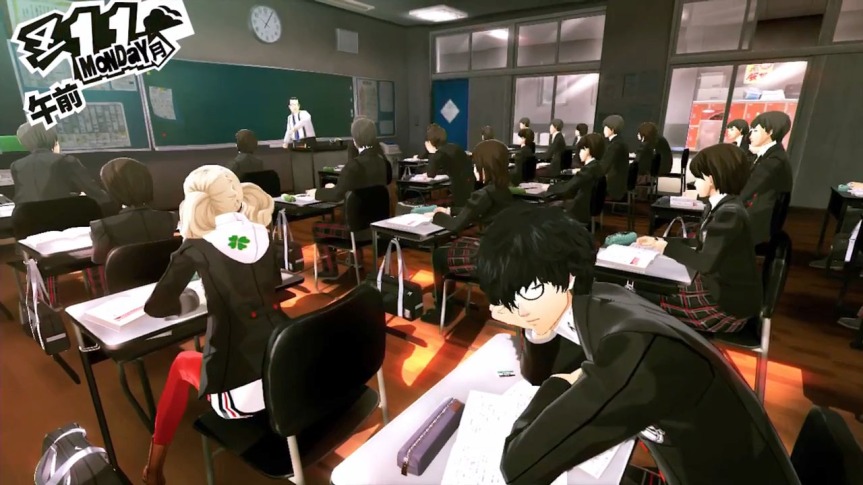 I think I’m nearly halfway through this game but as much as I have really enjoyed playing the game I found it hard to stick with it for more than a couple of hours at a time. I am determined to finish it though even if it takes me months to do so. 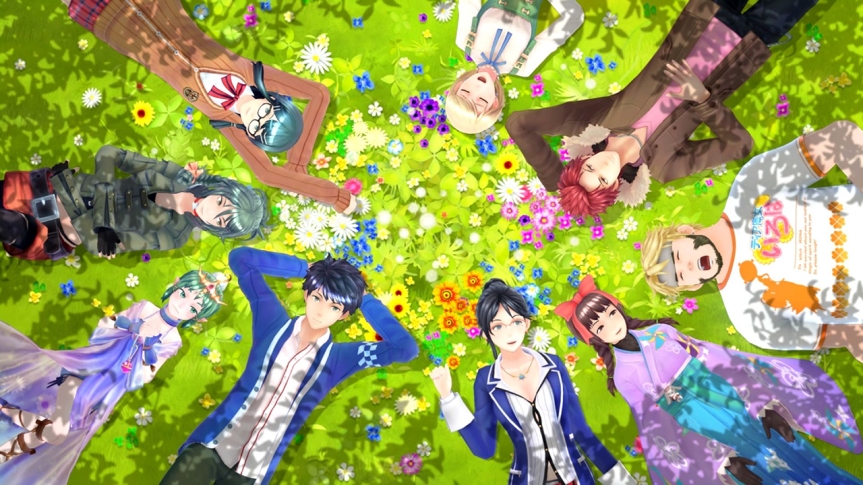 I basically bought God of War when it was on sale at a pretty low price and thought why not grab it at this price. Even though I’ve opened it I’ve just never sat down to actually play it. I’ve always heard positive things about the game and that it is a game you should check out if you have a PlayStation 4.and I know it will be worth playing through.

When I first ordered Spyro online, I ended up with the wrong game and the amount of time and issues that cropped up along the way trying to sort out the problem was ridiculous. I eventually got the correct game a few weeks later but by that point, I had lost interest in wanting to play and had moved onto playing other games. I played a few of the earlier Spyro games growing up and loved them so I’m definitely looking forward to playing the three games again.

It was actually nice going through all my games, tidy them up and just looking at all the different ones I’ve picked up over the years and the memories I have from playing each of them. There’s another couple of games that I forgot I still owned and want to play through them again. They are both Assassins Creed games which I’m looking forward to exploring at some point in the near future.

As for now, my little gaming room is somewhat tidy but as for how long it stays like this I don’t know.