I’ve recently decided to show the Nintendo 3DS a bit of love in picking up a few new games to take a look at. This all came about from some late-night browsing for a few homeware things on Argos and naturally, I started looking through various video game-related searches. Out of curiosity, I had searched “Nintendo 3DS Games” not expecting to find anything at all but I was surprised to see a number of games at incredibly low prices and I mean low prices for some of the games. While many of the games had gone out of stock, there was still a good selection of games available. I have my eye on one or two that I’m hoping may come back in stock due to the price but I’m not getting my hopes up that they will be.

In total, I picked up six games from my local Argos with the most expensive being just under the eight-pound mark. Here’s what I’ve added to my collection.

It took me a very long time to get into Bravely Default when I first got it for Christmas one year but when I did I really enjoyed playing through it. There’s still a lot about the franchise that I don’t know/don’t remember but I’m looking forward to revisiting both games.

I first played Captain Toad: Treasure Tracker when it was first released on the Nintendo WiiU but sadly traded it in when I bought my Nintendo Switch. I’ve always enjoyed puzzle games and loved playing it on the WiiU. I had looked at picking up the Nintendo Switch version in the past but always put it off until I saw it at a good price. However, after spotting the 3DS version at this price I couldn’t pass on the chance to grab it.

This is actually a game my brother recommended to me ages ago but I just never got around to playing it. I’ll be honest, I don’t know too much about the game and this was more of a “because of the price I’ll grab it” purchase but I’m intrigued to find out more about this game.

All I know about the Yo-Kai franchise is that is similar to Pokemon but to what extent I don’t really know. I have always been a little curious about the games because of this comparison but never wanted to take the chance to explore them. Having seen both games at low prices at Argos I just thought why not, let’s take a look at them. I’m sure what to expect from either the first or second game but we’ll just have to wait and see. 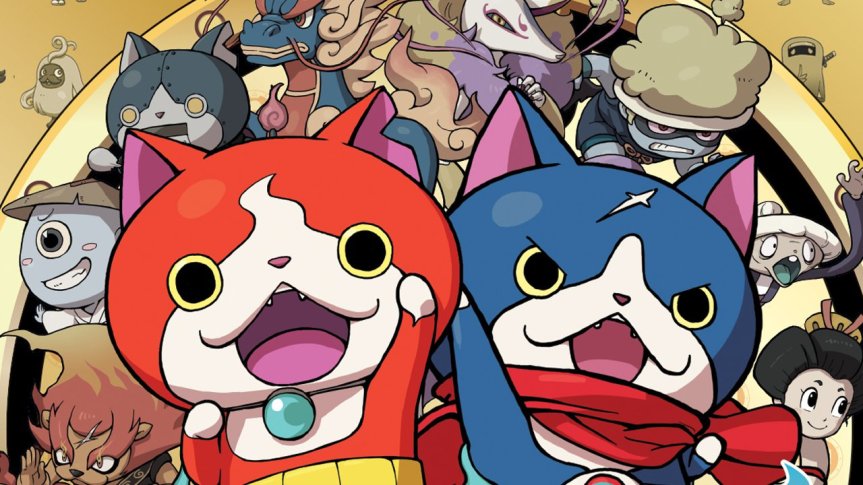 I have to say, I am looking forward to checking out each of these games over time but I’m definetly not going to rush through any of them but I’m happy to have been able to pick these up at such good prices.

It does look like a number of Nintendo 3DS games are starting to be sold through at lower prices to help clear older stock and even though I primarily purchased the games mentioned in this post from Argos, it looks like Amazon is also another great place to find more Nintendo 3DS games at great prices. It does make me wonder just how long the Nintendo 3DS and 2DS XL have left overall before they are officially retired. It does seem that the Nintendo New 2DS XL is the only console left from the previous handheld generation still commonly available. There’s nothing wrong with that as there are still a number of incredible games out there. Now may well be the time to take a look!

What are some of your favourite Nintendo 3DS games?