You may have seen over the last week or so a game called Fall Guys: Ultimate Knockout bouncing around the internet. After seeing a handful of tweets I decided to find out more about the game. To my surprise, the game was to be released fairly soon and also was part of the August PlayStation Plus line up.

Fall Guys: Ultimate Knockout is an online multiplayer game from developers Mediatonic and published by Devolver Digital. The game is currently available on PlayStation 4 and Steam.

Battle bizarre obstacles, shove through unruly competitors, and overcome the unbending laws of physics to avoid both humiliation and elimination. Leave your dignity at the door and prepare for hilarious failure in your quest for the crown!

Massive Online Pandemonium: Dive into a series of ridiculous challenges and wild obstacle courses with 100 competitors online, all with the hopes of making the cut and advancing to the next round of mayhem.

Competitive & Cooperative: Shift between brutally competitive free-for-alls and cooperative challenges where only the winning team advance to the next round! Comically Physical: Watch in delight as your fellow competitors bend, bounce, and bash their way to hilarious, physics-based failure!

Delightfully Customizable: Fail in style with everything from fashionable pineapple couture to the latest in bunny hats available to customize your look in Fall Guys. 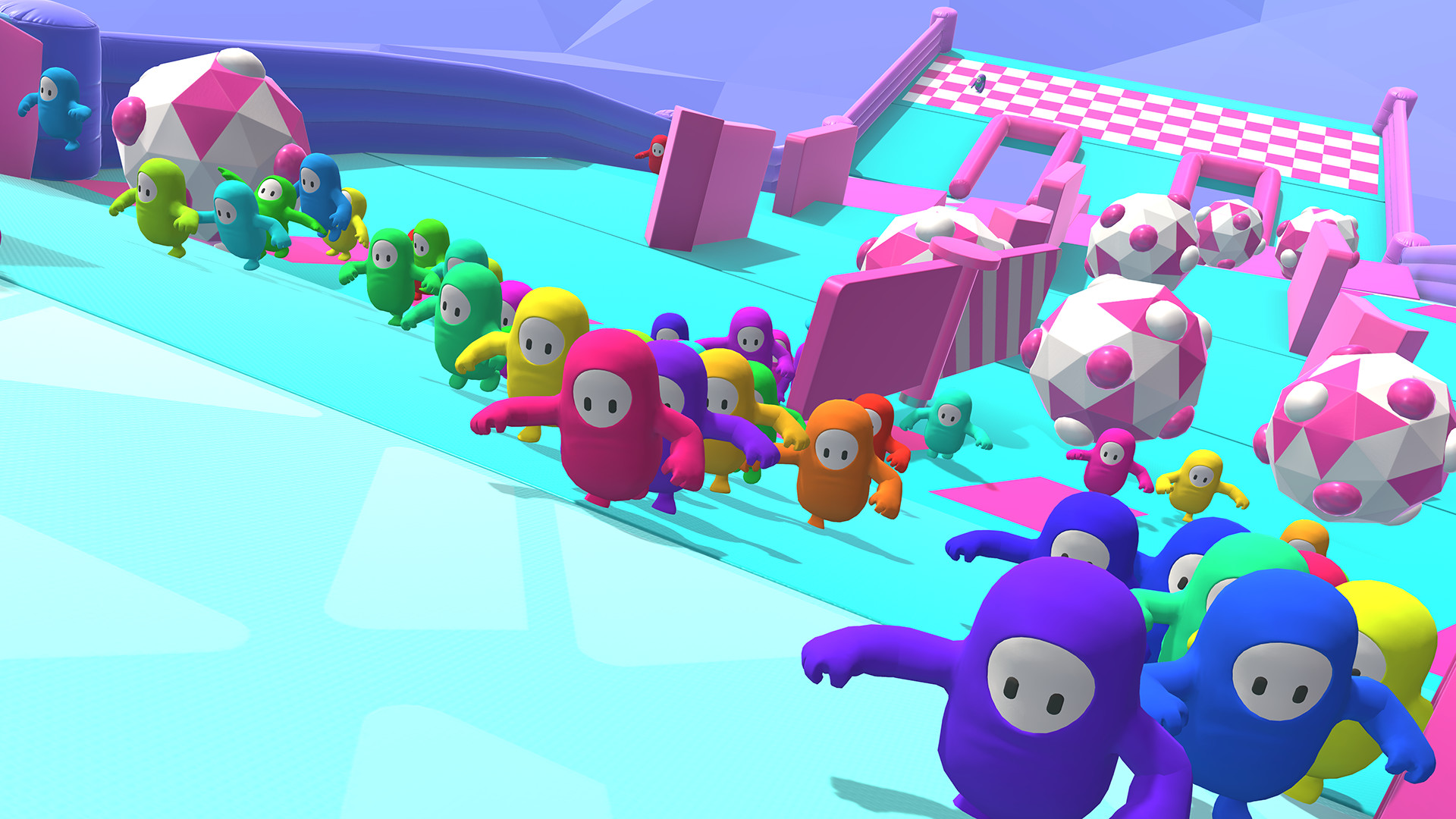 While I knew there would be numerous people playing alongside me on each of the different courses, what I wasn’t completely ready for was the sheer chaos that would come with each of the different courses. I expected some chaos but not as much as I experienced in my first half a dozen games. The controls are very straightforward and after finding my feet and getting my head around the first few courses, I put my game face on and threw my self through each course trying not to get eliminated. Needless to say, it didn’t go too well!

Along the way, I fell off the courses countless times, got stuck on other players, was launched across the course, rolled around the floor, missed jumps, got flattened by fruit and other objects being launched around the courses but even with every failure I had I kept laughing the whole way through. I even managed to get my boyfriend to play a few rounds too! 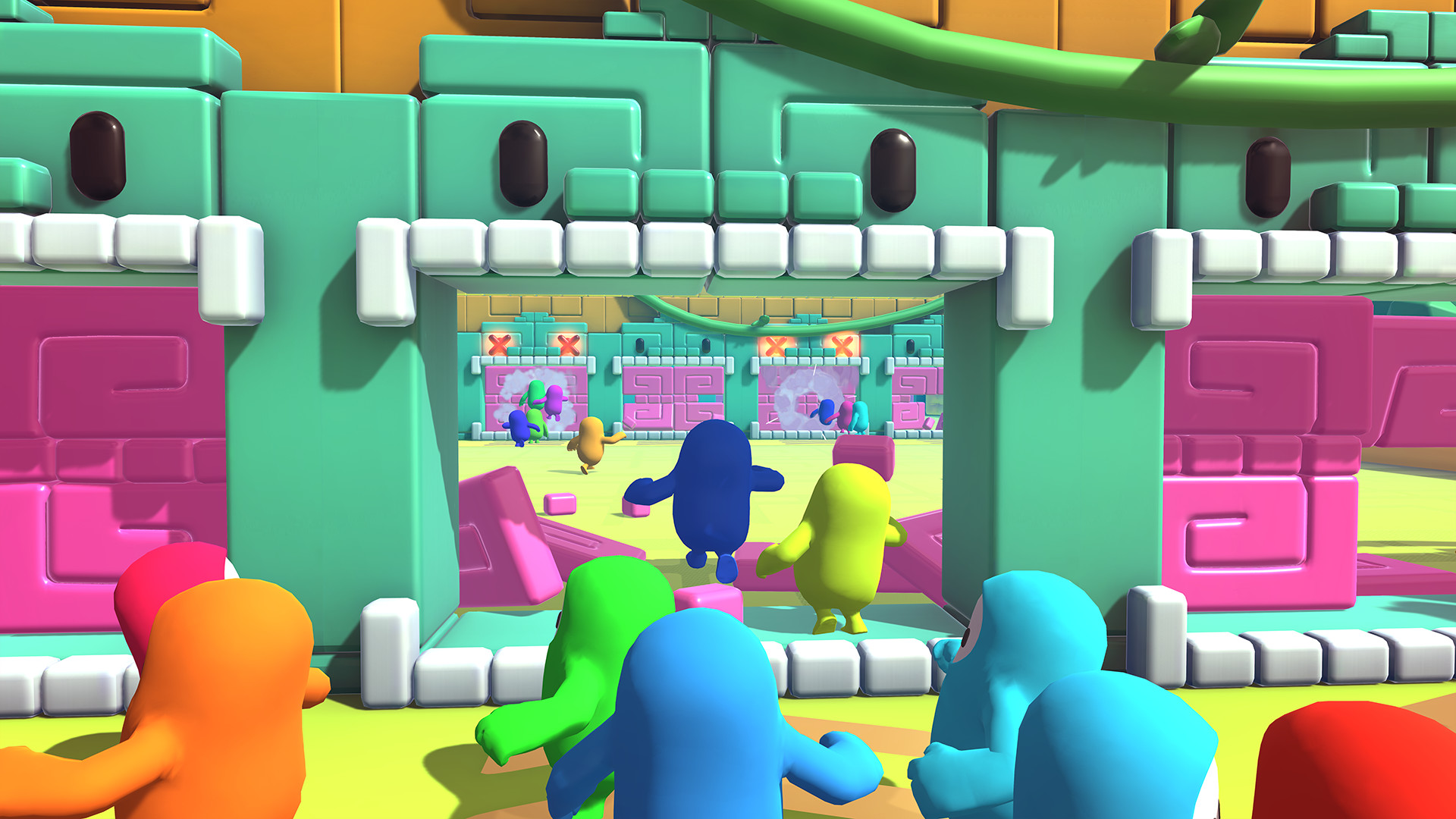 After playing Fall Guys: Ultimate Knockout for a few hours, I can honestly say that I could not stop laughing or smiling through each round. Every time you load into a new game you can’t predict what might happen. I would find myself near the front of the pack and suddenly I’m launched off the course only to then discover I was at the back. I then had to try my best to not get eliminated again. I still haven’t won a round yet. I’ve managed to get to round four a number of times but regardless of that Fall Guys: Ultimate Knockout is absolutley hilarious and definetly worth checking out!

One final thing before I round this First Impressions post off, I just want to shout out to the person who is running the main Fall Guys Twitter! You’re awesome and your tweets are the best!