Today’s post is a little more personal compared to my normal posts but it’s something that has been on my mind a little bit lately and that is my relationship with streaming. Now relationship might not be quite the right word but it was the one that I felt was closest to how I feel about my experiences with Streaming.

I’ve been interested in streaming a variety of different games over the past couple of years and even dabbled in here and there a handful of times. I also tried my hand at creating some YouTube videos based around The Sims 4 earlier this year but that came to a halt when I ran into a handful of technical issues when streaming and also editing on my computer.

Without letting that stop me, I decided to stream some games directly from my PlayStation 4.

The first game I streamed from my PlayStation was Fortnite. In fact, it has been the only game that I’ve streamed recently. I felt it would be an easy and fun way to get used to streaming directly from my PlayStation 4. I enjoyed streaming and stuck to playing Fortnite and the next handful of streams but there was something missing still. Something that didn’t feel quite right. 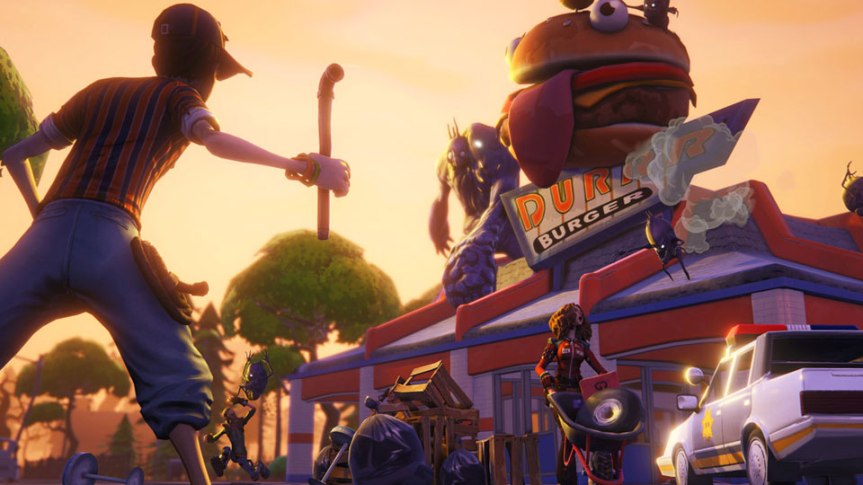 I was and still am too nervous to talk.

The thing is, I was sat there with my headset on ready to go but as soon as someone joined I would feel all embarrassed and keep my headset muted. I tried to just chat to myself when there were no viewers but I felt incredibly awkward and had built up this expectation of how things should be based on streams that I had personally watched over time.

I’ve got an idea of a few games I’d love to play on Stream but I guess I’m looking for some advice for someone who is pretty much still a beginner in the world of streaming on Twitch.

If you do have any tips or tricks let me know below in the comments or over on Twitter!

Check Out These Blogs