Do you ever find yourself scrolling through your phone at silly o’clock in the morning when really you should be sleeping? Well, a few nights ago this was me. With the wind howling and rain pouring, I found myself awake later than I planned. I decided to have a quick scroll through Twitter and came across this tweet from Cuteek.

With it being the early hours of the morning, curiosity got the better of me and I decided to find out more.

Now, I’ve played and seen a variety of simulation games over the years and still play several now but I never thought I would see a game about Power Washing. I took a look at the short video on Twitter and I was even more intrigued to find out more about this game but I quickly saved the links I needed and headed back to sleep.

After another busy day, I finally found a moment to sit down and take a look at the demo for PowerWash Simulator.

Before I talk about my thoughts of the demo here’s a bit more information about the game!

“Let the soothing sounds of water wash away your worries as you fire up your PowerWasher and blast away every speck of dirt and grime you can find.

Use different sizes and shapes of nozzles and develop your own personal PowerWashing technique!” – Power Wash Simulator

Power Wash Simulator is being developed and published by FuturLab and is currently available to be added to your wishlist on Steam. The game has a planned release date for Fall this year. The team also has plenty planned an Early Access version of the game including, responding to emergency calls, building your own Power Washing Business, and more!

The demo for PowerWash Simulator was released earlier this year and was aimed to showcase the concept of the game as well as being an excellent way to relax and relife stress. As the popularity of the demo grew FuturLabs also partnered with Karcher and UK based Boho-Gelato to bring you the sparkling new demo that you can play today! 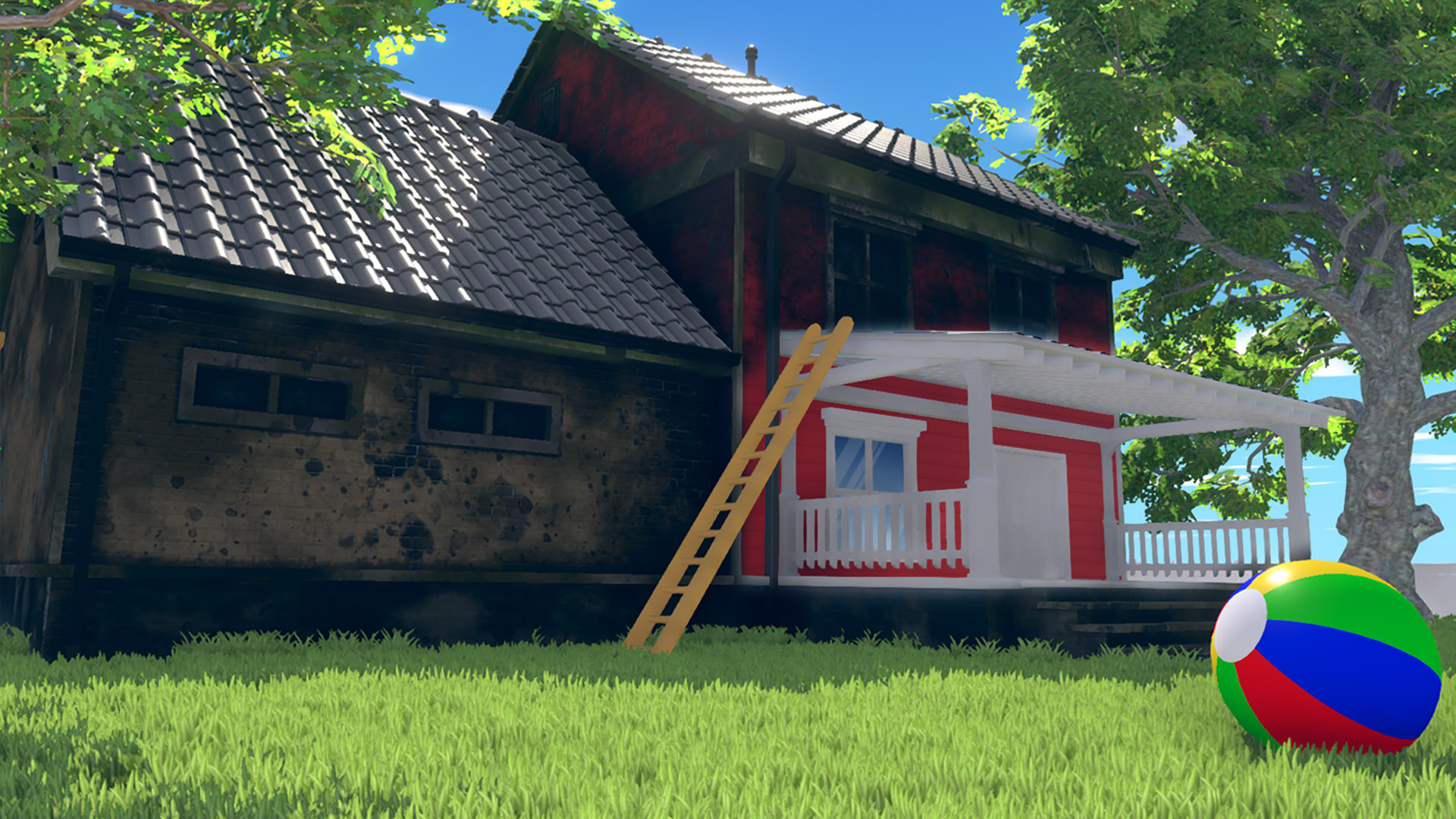 When I looked more into PowerWash Simulator, I knew I had to take a look at the demo and give it a go myself. It’s not a type of simulation game I ever thought about being a game but FuturLabs do an excellent job at making it happen. Without the risk of getting yourself (or others) soaked you can easily jump in and start washing away the dirt and grime from the world. You are given two different jobs to choose from in the demo both of which allow you to truly challenge you to bring them back to life. You just need to watch out and not smash any windows.

I spent a good couple of hours playing the demo and I can honestly say it was oddly relaxing but incredibly satisfying at the same time. I found myself switching between the different variants of the Power Washer to find a combination that worked best for each area I needed to tackle. Of course, the Kacher Power Washer was a game changer!

It was very easy to jump into the demo and get started and I’ll definitely be keeping a lookout and following the development of the game over the next few months.

What seems like a more unusual and obscure kind of game turns out to be great fun as well as relaxing especially after a long busy day!

Check Out These Blogs